Ten Tips to Have a Successful Book Release Party on Facebook!

I recently had the opportunity to help run a Facebook Book Release Party for a FB friend. It was SO. MUCH. FUN!

In full disclosure, I kind of strong-armed my way into it, which is unusual for me because I'm generally not a pushy person. I just got so excited about her new book coming out!

Anyway, here's a little rundown on how to do it. It's VERY SIMPLE. 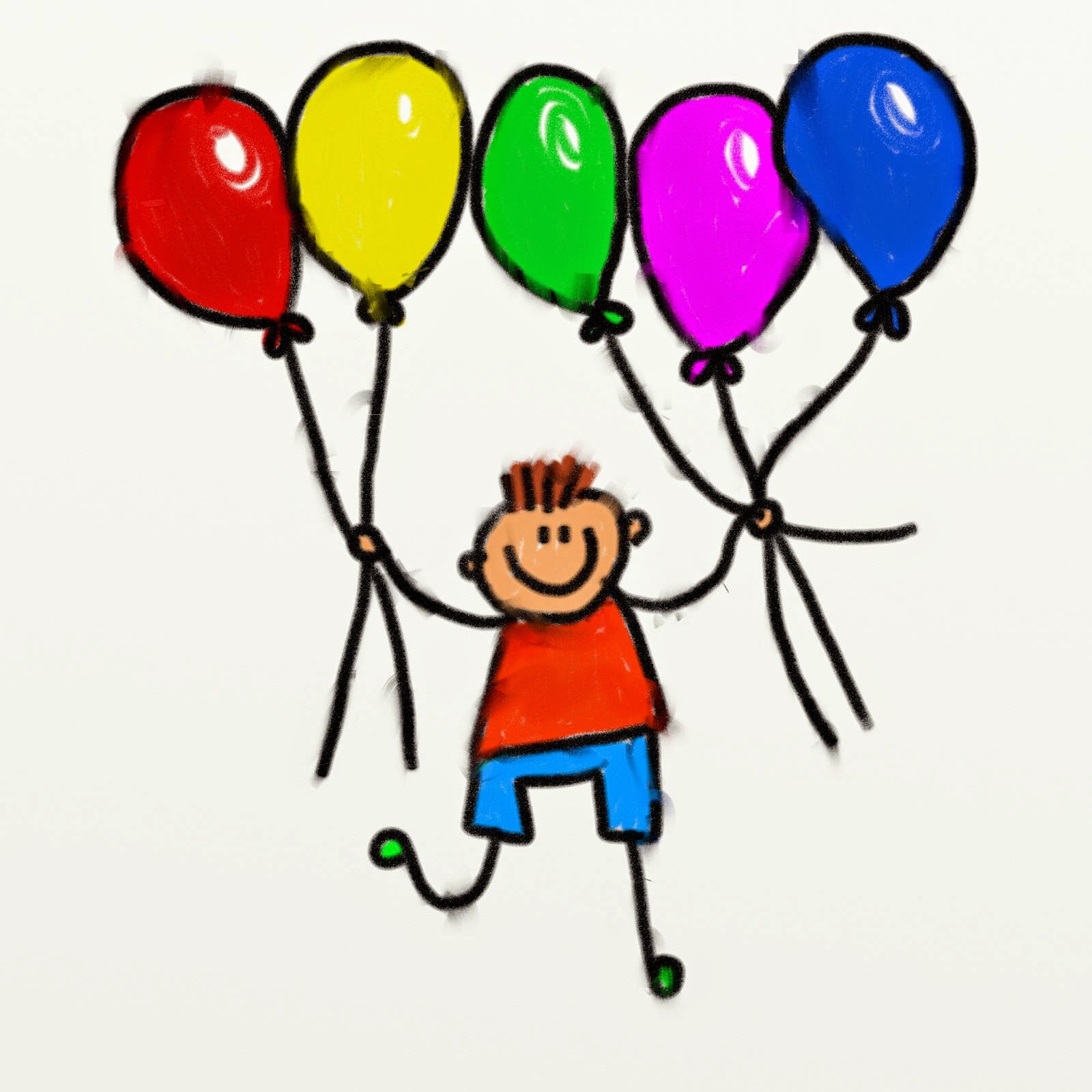 The premise behind the Book Release Party is that you are taking advantage of free advertising and the kindness of friends and support of other authors to promote your book.

Have a lot of fun with it. I'll blog tomorrow about the best kinds of games to play and prizes to offer. If you are interested in having someone help you with a FB Release Party, find me on Facebook and send me a PM. 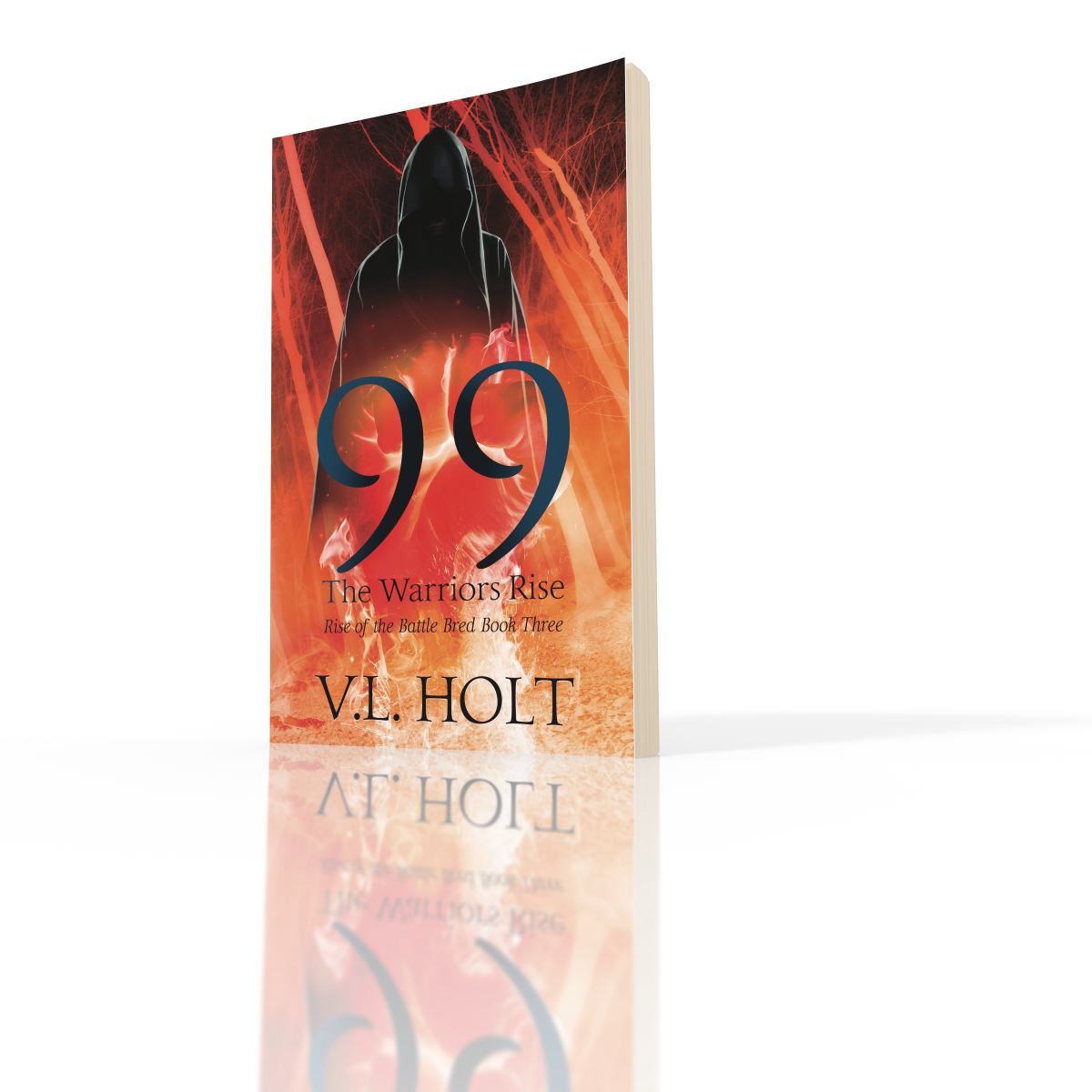 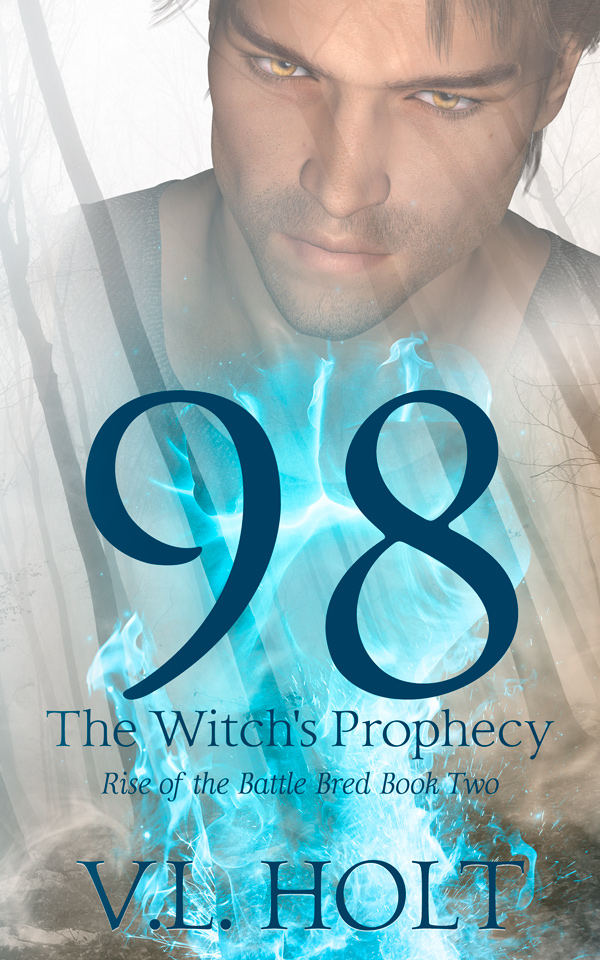 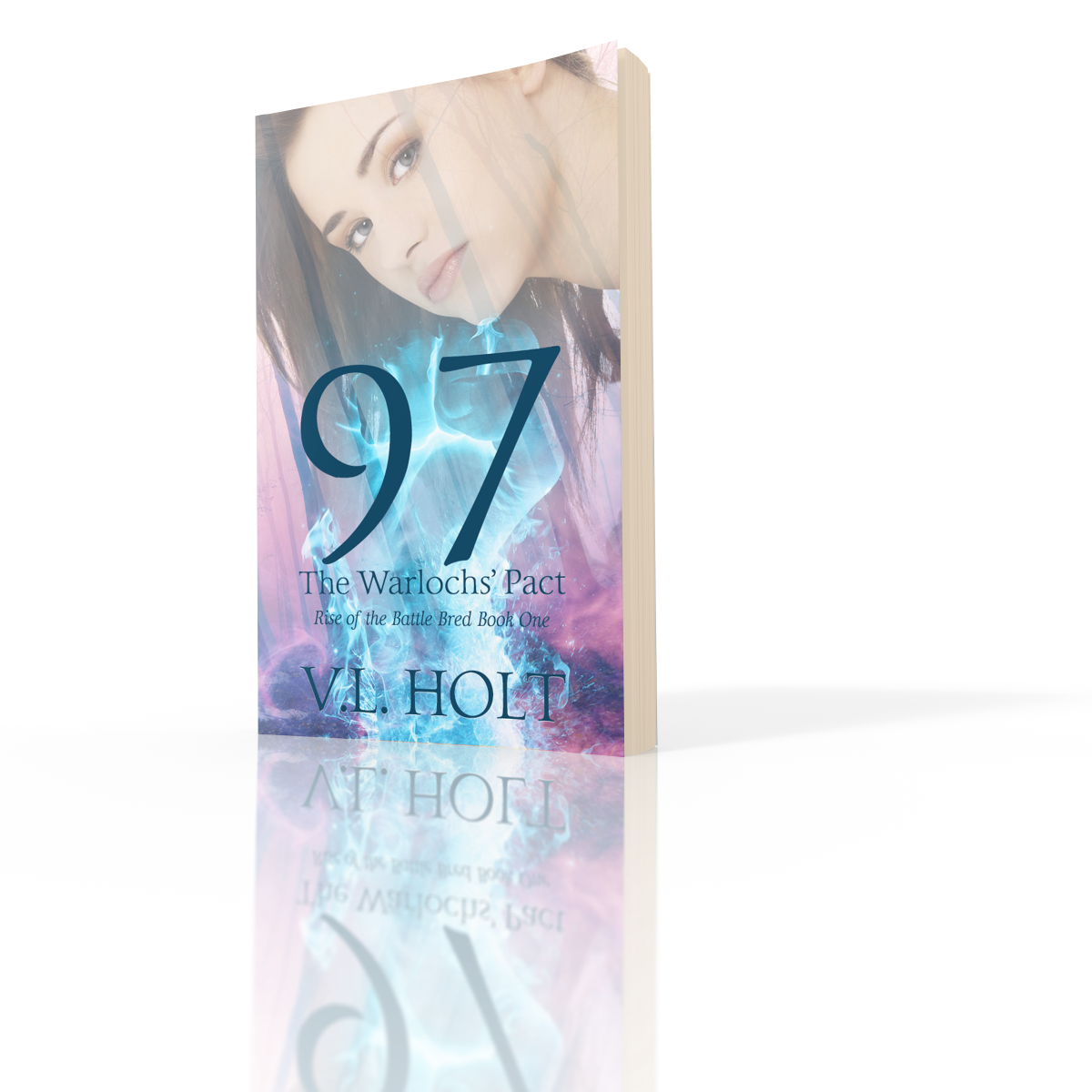